In a “Cookieless” World, Centralized Identity No Longer Makes Sense.

A new direction for MediaWallah, and for the identity industry. It’s time to decentralize. 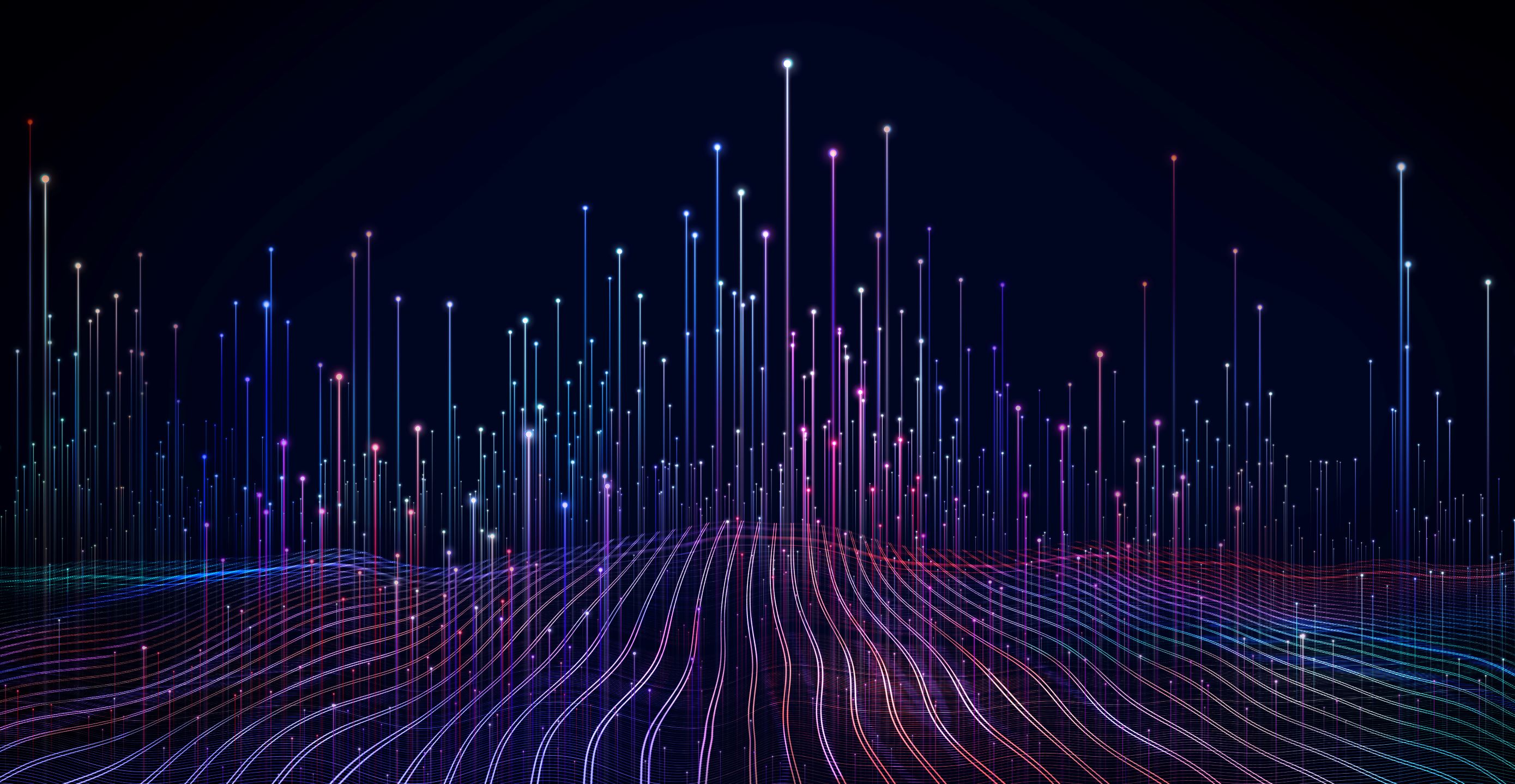 Identity resolution has played a critical role in both enabling that stewardship and supporting that supply chain. But in the coming “cookieless” world, all of that must change. It’s time for an identity refresh.

In the world of third-party cookies, identity resolution has served to corral people data from across the ecosystem—encoding all that information into universal IDs that all players could cross-check in their own databases. Whether you’re a tag management provider or an ad server, all you need is that universal ID to understand how a given individual does or does not match the stored audiences you help manage, and to proceed accordingly. Identity resolution has taken a world of third-party data that is both seemingly endless and frustratingly siloed, and centralized the data to make it accessible to every player that needs it.

Until now, the combination of centralized identity and a diffuse value chain has helped make targeted advertising all that it is today. But as third-party cookies expire within just a few years, that approach simply will not make sense anymore.

As I said above, the current system works as each player along the chain cross-checks the audience data it has against the audience data that brands and publishers provide. But the vast majority of that data is third-party data: brands and publishers are naturally unlikely to share their own first-party data across the supply chain, and are even less likely to share as privacy regulations and concerns intensify. As long as the supply chain has a rich store of third-party cookies to act on, the current system runs effectively. But that rich pool of third-party data will soon dry up. When that happens, centralizing identity data will no longer make sense, because there just won’t be a critical mass of third-party data to centralize for.

In this new world, identity resolution will have an equally important—but radically different—role to play. That new role will continue to speak to identity’s core function: helping brands and publishers understand where different sets of data resolve to the same audiences and customers. But rather than taking ownership of identity data to steer it through a wide supply chain, identity must serve to help brands and publishers interact with each other. Rather than centralizing identity and taking the lead, identity providers must offer decentralized identity, where the principals themselves play the starring roles.

At MediaWallah, our decentralization is rooted in OpenLink, our first-party data exchange that connects advertisers’ and publishers’ opted-in data. OpenLink is built such that brand and publisher first-party data are separately mapped to our identity graph, our identity graph spots where each audience aligns—and neither party’s initial data is shared or stored. Brands and publishers keep their first-party PII, and the identity company acts as a computing layer – not a new owner of the data. (This is built on the same data practices behind data clean rooms.) Because brands and publishers are communicating about the data much more directly, much of the supply chain – particularly the parts which will be rendered ineffectual by cookie depletion – can be taken out of the picture. Again, rather than centralizing identity within an identity company’s ID—as happens today—identity gets decentralized by giving back control to publishers and brands.

To date, other companies have come forth with first-party identity solutions that propose to solve for a “cookieless” future—including solutions such as ATS from LiveRamp, by far the largest player in the identity space. But many of these solutions, surprisingly, are still designed around centralized identity that marries first party data to third-party cookies, to be activated across a complex third-party data supply chain. In MediaWallah’s opinion, this amounts to bringing outdated logic to a completely changed world. Rather than stay in the past, we need to work as an industry to move ahead: recognizing that a first-party ecosystem needs a far leaner supply chain, and far more control for brands and publishers to manage identity on their own.

For as long as third-party cookies are in the picture, we will continue to put our support—and continue to develop our own products—on more traditional identity approaches. But at the same time, we firmly believe that our future as a company, and our future as an industry, lies in decentralizing identity fully.

Based on our conversations we have had in the market, many companies agree with us. Indeed, in the coming months we look forward to announcing several leading advertisers, publishers, and technology platforms—including multi-billion dollar businesses amongst them—that have signed with us based largely on this shared vision. These companies agree that the emerging role for identity companies is not to amass more data, but to actively cede control of it—to empower the brands and publishers who are the rightful owners of our first-party future. 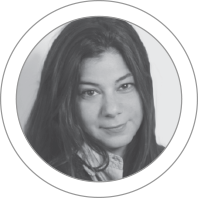 Thank you! Your submission has been received!
Oops! Something went wrong while submitting the form.

What to read next

The "Cookiepocalypse" and Ad ID changes are coming soon. Are you focused on the right initiatives to get ready?

How Do You Build an Experience-Led Tech Stack?

Learn the secrets to a more effective customer experience (CX) tech stack in this new eBook from Adobe and partners.